At Lampworks, we are primarily about books, but Dan has a keen interest in board game design and is a huge fan of the incredibly diverse and creative world of modern board games that tell stories. With that in mind, we’ll occasionally highlight games that have been influential in Dan’s efforts and might appeal to our Lamplighter audience.

This time Dan takes a look at Terraforming Mars by Jacob Fryxelius.

The year is 2400. Over the next several thousand years, players lead large corporations who are working together to transform Mars from a barren landscape into a living, breathing world. Still, only one will prove the most successful and win the game. Over time they carry out projects to adjust the temperature, oxygen, and ocean levels, plant forests, build cities and carry out activities represented by over 200 unique project cards to make Mars ever more habitable. With the game maker’s attention to scientific detail, the game also provides a reasonably realistic high-level view of what a real-life terraforming effort might look like on the Red Planet.

The game begins slowly, with players struggling to carry out the simplest activities. As time goes by, the early struggles to gain a foothold begin to pay off, and terraforming efforts become more sophisticated. Early in the game, players are doing “brute-force” things like digging deep holes in the crust to increase heat or crashing ice asteroids onto the surface to add water. Then, once those have an effect, lichen can be planted, ice caps melted, dams built, craters flooded, and research into hardy microbes can occur. Occasional cascading effects happen that move the game along unexpectedly. Ultimately, things like animals, farms, forests, parks, and industrial centers appear.

Playing time is about 2 hours. However, a first game with 3 or 4 players who are learning the game will likely take longer. A solitaire variant is also included, which is quite challenging. Find out more about the game along with images, reviews, and videos of how to play at Boardgamegeek.com.

M Resche crossed a bridge and can't go back. He can't even find the bridge. He was in Geneva, but now he's in a quaint town from a century past, with strange lands all around. A vast (and fatal) geomantic game gone wrong has scrambled the map. A local mage wants him dead and a rival wants him as a pawn. The Fractalist priest is enigmatic and the Jeweler may not be what he seems. And his cat just makes wisecracks about it.

A cast of peculiar and only conditionally-trustworthy people will appeal to readers of Zelazny or Gaiman, as will a magic system based on knots and fractals. If you love math, you’ll enjoy the puzzles. If you hate math, just tell yourself that it’s all magic. 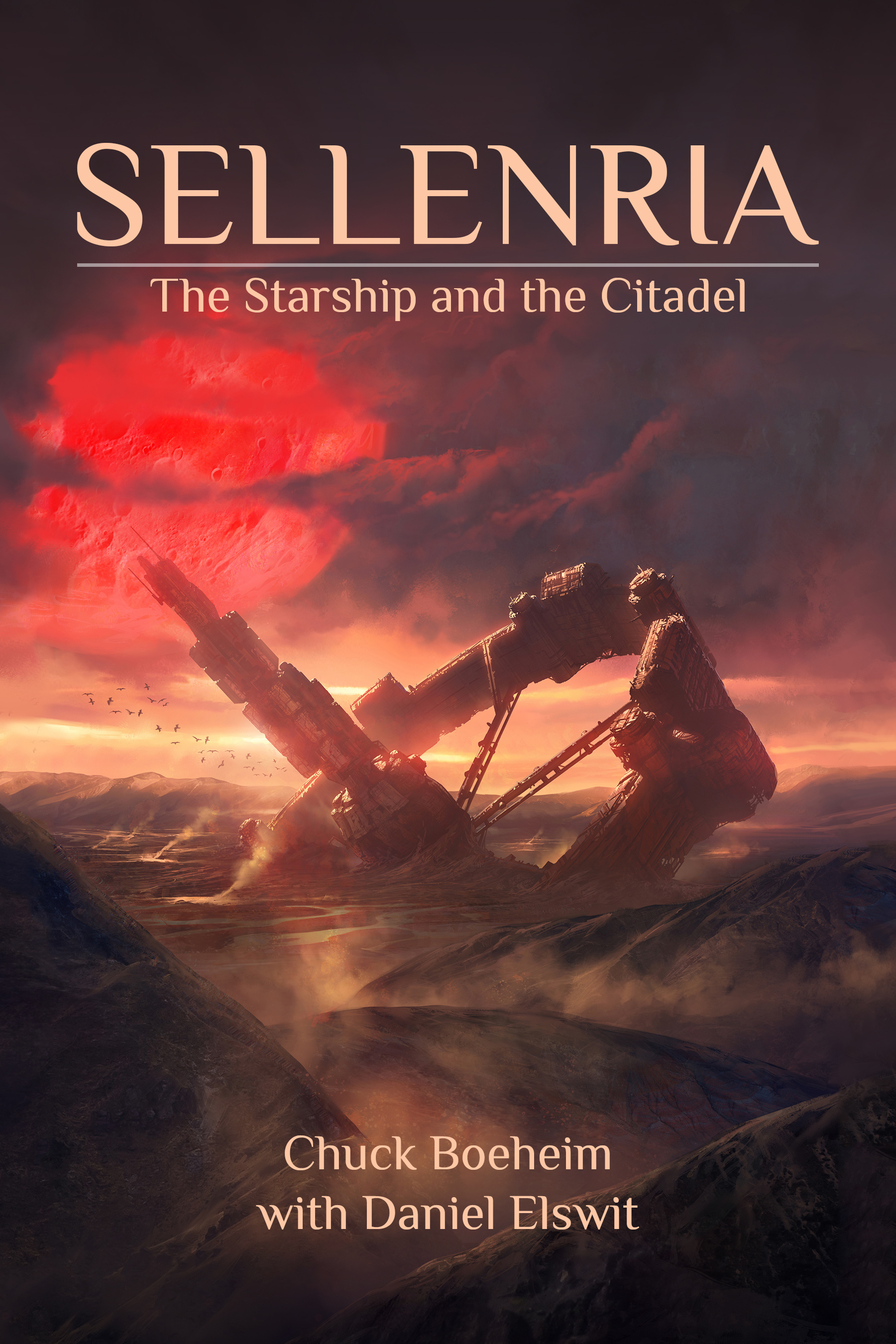 An archaeologist should unearth legends, not bring them back to life. From the moment that a creature made of clay destroys his equipment, Stenn Gremm has crossed that line. He finds himself on the run on a medieval planet where his technology has been rendered useless and ancient legends are reawakening. His guide Gilwyr teaches him swordsmanship and court intrigue while his mentor Ox instructs him in the old lore, but Stenn must find the strength within himself to see it through. As much as the scientist inside rejects the notion, he must learn to wield magic.

Readers have called this a cross between Star Trek and Lord of the Rings, as well as a tale of self-discovery, set in a journey through a fantastic land. All legends have a kernel of truth, but the full story can be surprisingly different. 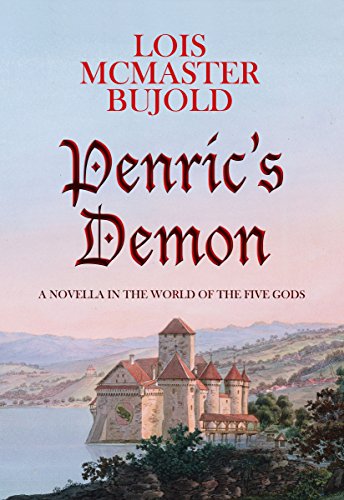 Going to the aid of a dying traveler on the road, a young lord finds himself suddenly bequeathed the demon that had possesed her. The demon brings powers, the memories of the twelve hosts it has had before, and new responsibilities and dangers that change his life forever. This is the beginning of the Penric and Desdemona saga, which spans eight novellas. Each is an evening's reading, and each is a new chapter in the evolving relationship of Penric and his demon. 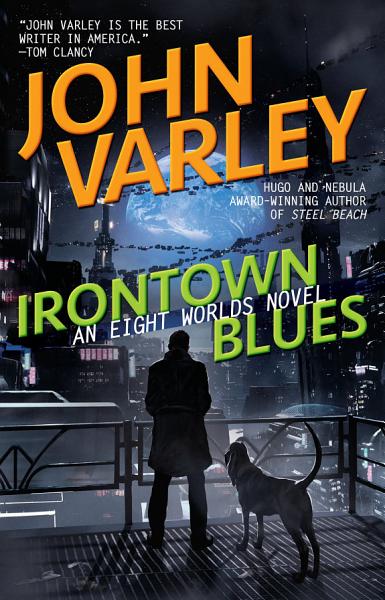 When humanity has been evicted from Earth for the good of the rest of the inhabitants, the remaining colonists on the eight worlds can cope by being Heinleiners, or by role-playing a seedy noir detective and solving mysteries. Chris Bach and his uplifted dog, Sherlock take a case from a woman who was deliberately infected with a disfiguring disease.

The case leads them through the warrens of the moon, to Chris's mother's dinosaur farm, and into more and more ruthless opposition.

This is book four of the Eight Worlds series, and while there's some background about the Big Glitch (when the central lunar computer went crazy) that is helpful, there's enough narrative here to establishing the story for new readers. If you're hooked, the earlier books are even better. 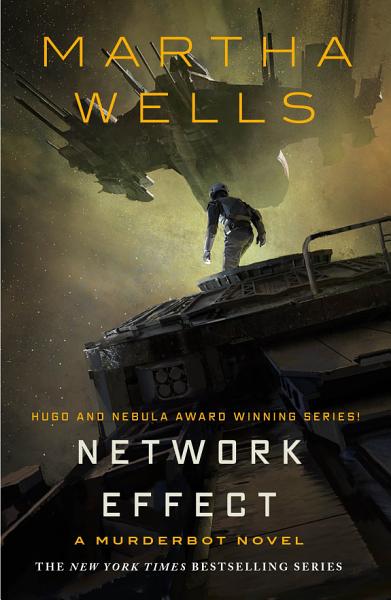 If you haven't read the first four Murderbot novellas, run right out and read them now. I'll wait.

You're back? Good! In the first full-length novel in the series, Wells gives us relatable, human characters in the crews of two ships that are drawn into a land grab for alien technology, then makes the ship's AI and Murderbot, the sentient Security Unit, the beings with the biggest, most caring hearts of all. Despite the fact that neither one possesses, you know, a heart. 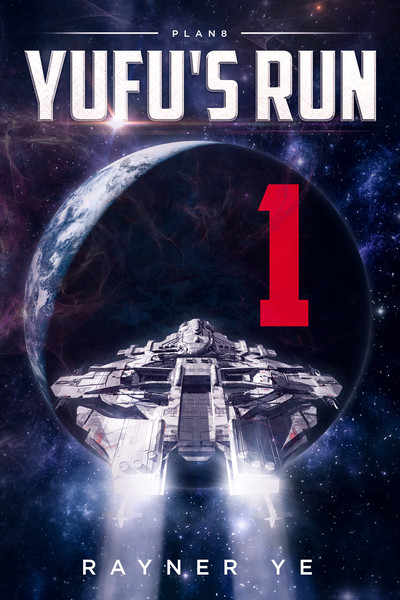 Although YuFu wants to retire with his wife and children, he must return to his old job, working as a diamond fisher.

Back at work, fishing in a gas giant's atmosphere, YuFu gets caught up in a stranger's conspiracy to bring down the interstellar government and control the Plan8 Alliance. With evidence of assassinations within the highest ranks of Mayleeda's only energy provider, YuFu becomes a wanted man by the police and the criminal underworld.

Welcome to the Faction.

There are many of us, but today you'll hear from five: Zen, Nadi, Catalina, Stacey, and Quentin. Each one is a victim, a survivor, a hero, and their stories will unravel everything you believed about who (or what) is in control of our world.